What to expect from your veiled chameleon?

Chameleons are unique, attractive, and fascinating lizards that require special care. Providing proper care demands dedication and knowledge. Veiled chameleons are among the largest, most resilient, and most popular chameleons in the pet marketplace. They are well known for their beauty, extreme territoriality, and aggressive behavior. Veiled chameleons can tolerate moderate handling by their owners, but in general are considered display animals that do not fare well with excessive handling.

What should you feed your chameleon?

The insect portion of the diet may consist of commercially raised crickets, silkworms, roaches, mealworms, super worms, wax worms, and other live insects. Wild collected insects are also beneficial, as long as they are collected from a pesticide free area. Prey items should be fed a high quality diet for at least 24 hours before feeding them out.

Other live prey might include occasional snails, small lizards and pinkie mice.

Live prey can be offered either in deep containers or allowed to roam free. Be aware that hungry free roaming insects can chew on chameleons and will sometimes cause injury to them. Chameleons need to be conditioned to eat from a container, but once this behavior is learned, this will reduce insect dispersal in the enclosure.

Appropriate-sized prey items should be offered every day for juveniles, and 2-4 times a week for adults.

For vegetation, try offering a shallow bowl with mixed greens and assorted chopped vegetables and fruits. Hibiscus and ficus plants are also relished.

Free-ranging chameleons drink the dew from leaves and other wet surfaces. In captivity, they generally will not drink from a bowl. Their enclosure should be misted once to twice daily so that they may drink from wet surfaces as they do in the wild. Water should also be provided in a “drip system,” which can range from simple drip cups and melting ice cubes to more elaborate automatic drip line systems. Chameleons that are not watered regular are susceptible to dehydration, which can lead to severe illness.

Vitamin and mineral supplementation is controversial in chameleons; consult with your exotic veterinarian. Dusting prey items with a calcium supplement is probably beneficial. Prey are dusted daily for juveniles, while prey are supplemented every 2-3 feedings for adults.

How to keep your veiled Chameleon healthy, happy and safe!

Housing for your veiled chameleon should:

It is important for a veiled chameleon to avoid:

Having your veiled chameleon examined on a regular basis by an exotic animal veterinarian who is familiar with reptiles can prevent many of the common disorders above.

The veiled chameleon (Chamaeleo calyptratus) is a large, colorful, and robust lizard indigenous to coastal regions of Yemen and Saudi Arabia. Now well established in captivity, it is one of the most popular and widely recommended chameleons for the novice reptile keeper. A characteristic feature of this species is the impressively high casque on the head. Adult males have a higher casque than females. Some authorities have suggested that the casque may serve to collect and channel water, such as morning dewdrops or fog, into the mouth. Others believe that it functions to dissipate heat. A more recent hypothesis suggests that it may amplify a low frequency “buzzing” used by this species to communicate with one another. Veiled chameleons also possess prehensile tails, long whip –like tongues, independently moving eyes, zygodactyl feet, and a spectacular array of changing colors. 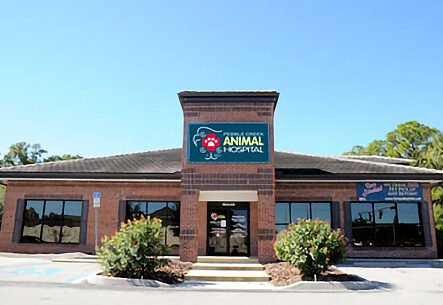 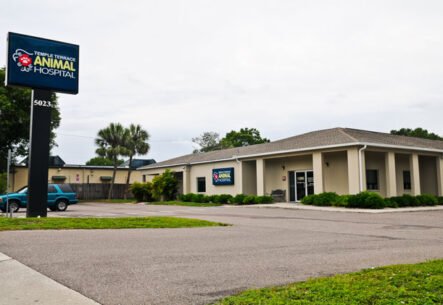 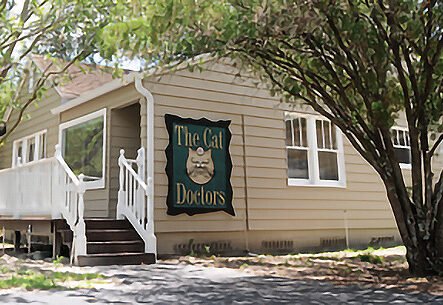 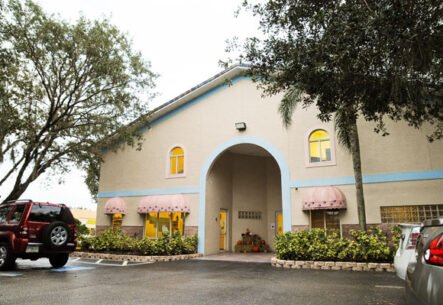 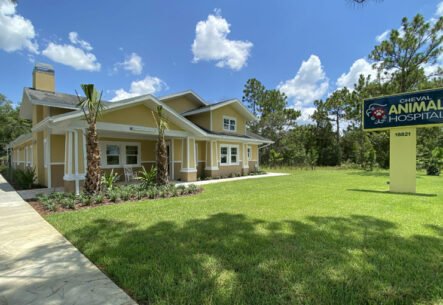