Want to know more about your relationship with your cat? 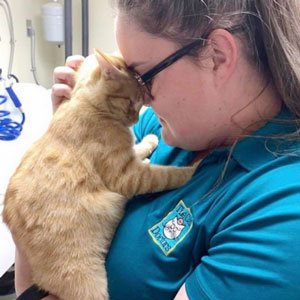 The results where interesting for sure. They learned that cat owners can be broken down into 5 categories. Where do you fall?