From Our Clients: Trupanion Pet Insurance 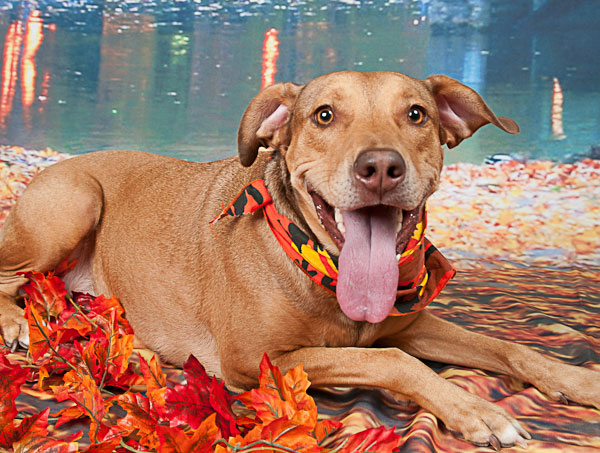 Rosie was adopted by Rob and Cassy Timken in November of last year, after they lost their 15 year old beloved dog to abdominal cancer.  The Timkens found Rosie at the Hillsborough County Animal Services and adopted her into their home.  Rosie was very affectionately renamed ‘Dolly Brown Dog’ and passed her first vet check with Dr. Link Welborn will flying colors.  The technicians and doctors at Temple Terrace Animal & Bird Hospital recommended to the Timkens to get Dolly Brown Dog on pet health insurance.  They recommended Trupanion.  Trupanion offered a 30 day free trial, so there was nothing to lose, and she was immediately protected for the first 30 days for free.  In January, Dolly Brown Dog woke the Timkens at 5:30am on a Sunday morning insisting that she go out.  This was unusual as Dolly Brown Dog will sleep most mornings until 7am.  Dolly Brown Dog went outside, urinated and defecated, fell over on her side and passed out.  Obviously alarmed, Mrs. Timken picked up Dolly Brown Dog and brought her inside, yelling for her husband to come help her.  Her gums were blue and she was going in and out of consciousness.  Mrs. Timken took her to the emergency clinic and they immediately began performing diagnostic tests on her to try to determine what was going on and then decide how to treat her.  Dolly Brown Dog was hospitalized and a full battery of tests were done throughout the day.  The bill came to $3000.  Very grateful that Trupanion paid 90% of that claim, the Timkens and Dolly Brown Dog are now back at home.  Dolly Brown Dog’s regular veterinarian, Dr. Link Welborn, continued her care, only to determine that even though Dolly Brown Dog had tested negative for heartworms at the time of adoption, the radiologist who reviewed her chest x-rays determined that she in fact did have heartworms.  Dolly is recovering just fine now and is really no worse for the wear.  What a relief reported the Timkens that we have the peace of mind to know that we have the financial support from Trupanion to ensure our new addition to our family can have the level of medical care she will need.

Pet insurance is an affordable way to make certain your pet receives the best possible care. Ask us about how you can get a free 30 day trial of Trupanion pet insurance with wellness exams (8 weeks to 14 yrs)
« Previous Post            Next Post »
Recent Posts
Categories