“Is my dog playing … or fighting?” 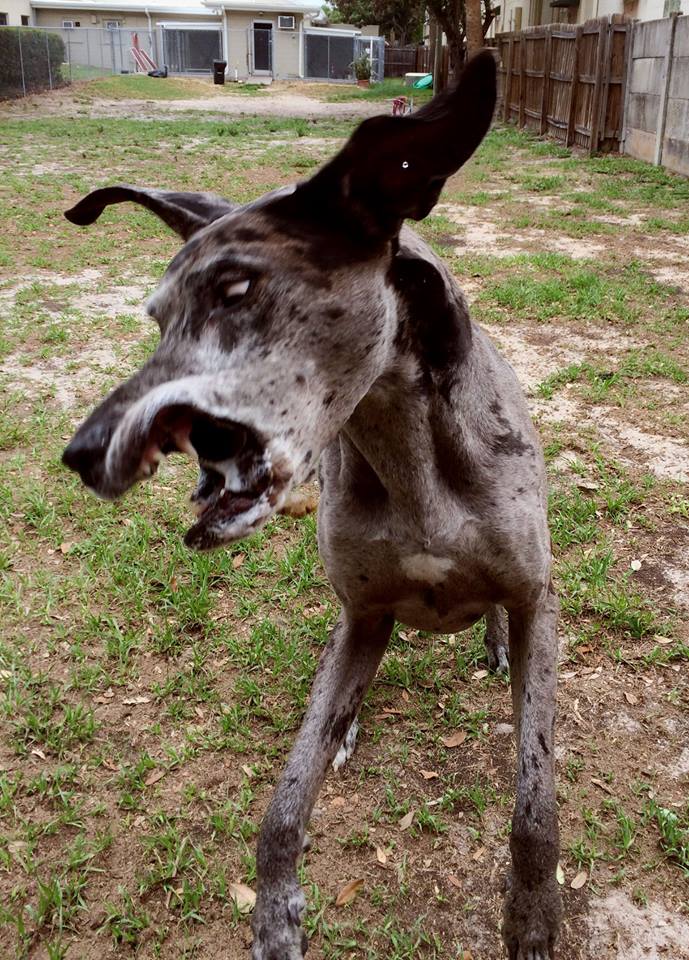 How to tell the difference between normal play and inappropriate aggression in dogs.

Safe, healthy play doesn’t just provide dogs with a good  source of exercise. It can also aid in social development  while building behavioral flexibility and helping the dog  learn to get along with others. But rough or traumatic interactions with inappropriate playmates can cause emotional and  physical problems. And in some cases, it can lead to aggression.  Here’s how to tell the difference.

Normal play
Normal play can include chasing, catching, biting, growling  and pouncing, which can also occur in more serious interactions. However, if the dogs are engaging in safe, healthy play,  these behaviors are less intense and don’t end in injury. For  example, a dog may repeatedly pounce high into the air in a  non-aggressive manner to get another dog’s attention.

Normal play has no winners or losers, so it often includes  equalizers, like role reversals and self-handicapping. Role reversals occur when the winner of the game switches roles. For  example, the game may start with one dog as the chaser and  end with the other dog doing the chasing. Self-handicapping  describes when dogs play at the level of the weakest participant or put themselves in a position of disadvantage. You may  have seen an older, larger dog self-handicap by lying on its  back to allow a puppy to climb on it in play.

Other signals that almost always occur during normal play  include the play bow – the dog’s front paws are on the ground  up to the elbow and its rear is in the air – and the play face,  which is an open, soft mouth.

While it’s better to be concerned than to tune out, if the  above signals are present in both dogs, there is little cause for  worry – even if the play looks aggressive or if one dog is much  smaller than the other. For example, a Yorkie can play with a  boxer if the boxer understands how to self-handicap. Another telltale sign that play is normal is the willingness of  each dog to continue. If one dog is walking away and the other  is relentlessly pursuing it, there is reason to be concerned.  When one dog disengages, the other dog should as well – even  if for a short time.

We can help!
If you’re concerned about your dog’s play behavior, let your  veterinarian know. He or she can refer you to a behavior  professional, like a board-certified veterinary behaviorist or a  qualified dog trainer, depending on the problem that needs to  be addressed.