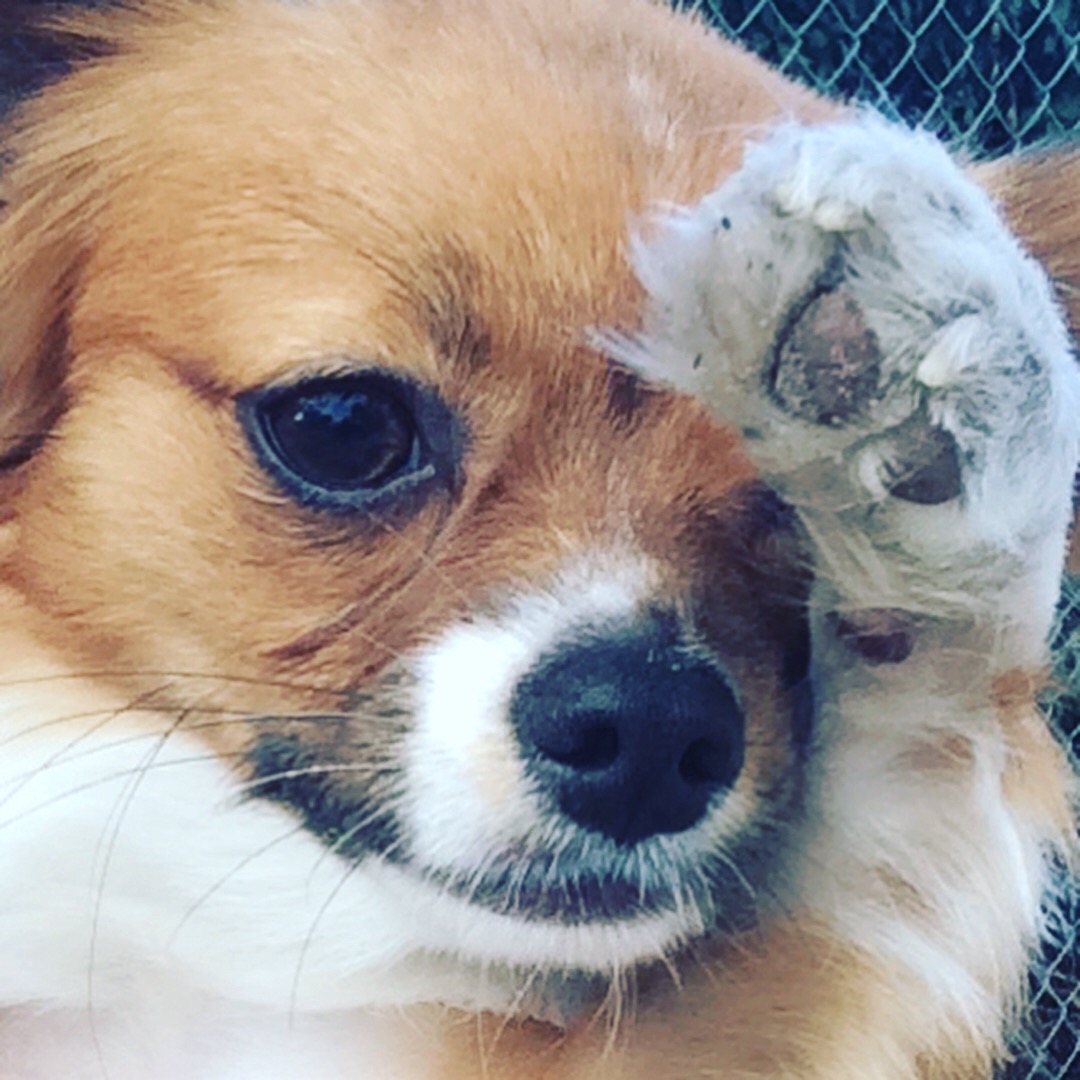 Sugarless chewing gum can be poisonous to your dog. So can certain sugar-free baked goods, “skinny” (sugar-free) ice cream, nut butters, and human products you find around the house.

Your six-month-old puppy, Hoover, will eat anything that isn’t tied down. Like many dog owners, you know chocolate can be dangerous to your pooch. But you may not know that if Hoover sticks his nose in your handbag and eats a pack of sugarless chewing gum, the consequences could be deadly.

Sugarless gum may contain xylitol, a class of sweetener known as sugar alcohol. Xylitol is present in many products and foods for human use, but can have devastating effects on your pet.

If you think your dog may have eaten a product containing xylitol, call your vet, emergency clinic, or animal poison control center right away.

Over the past several years, the Center for Veterinary Medicine at the U.S. Food and Drug Administration (FDA) has received several reports—many of which pertained to chewing gum—of dogs being poisoned by xylitol, according to Martine Hartogensis, a veterinarian at the FDA. The most recent report was related to “skinny” (sugar-free) ice cream.

And you may have heard or read news stories about dogs that have died or become very ill after eating products containing xylitol.

Gum isn’t the only product containing xylitol. Slightly lower in calories than sugar, this sugar substitute is also often used to sweeten sugar-free candy, such as mints and chocolate bars, as well as sugar-free chewing gum. Other products that may contain xylitol include:

Xylitol can be used in baked goods, too, such as cakes, muffins, and pies — often because the baker is substituting another sweetener for sugar, as in products for people with diabetes. People can buy xylitol in bulk to bake sweet treats at home. In-store bakeries also are selling baked goods containing the sweetener. Some pediatric dentists also recommend xylitol-containing chewing gum for children, and these products could end up in a dog’s mouth by accident. It’s a good idea to keep all such products well out of your dog’s reach.

Why is Xylitol Dangerous to Dogs, but Not People?

This rapid release of insulin may result in a rapid and profound decrease in the level of blood sugar (hypoglycemia), an effect that can occur within 10 to 60 minutes of eating the xylitol. Untreated, this hypoglycemia can quickly be life-threatening, Hartogensis says.

A note to cat and ferret owners: Xylitol does not seem to be as dangerous for cats and other pets. Cats appear to be spared, at least in part, by their disdain for sweets. Ferret owners, however, should be careful, as ferrets have been known to develop low blood sugar and seizures, like dogs, after eating products containing xylitol.

Symptoms to Look For in Your Dog

Symptoms of xylitol poisoning in dogs include vomiting, followed by symptoms associated with the sudden lowering of your dog’s blood sugar, such as decreased activity, weakness, staggering, incoordination, collapse and seizures.

If you think your dog has eaten xylitol, contact us immediately or an emergency animal hospital immediately, Hartogensis advises. Because hypoglycemia and other serious adverse effects may not occur in some cases for up to 12 to 24 hours, your dog may need to be hospitalized for medical monitoring.

What Can You Do to Avoid Xylitol Poisoning in Your Dog?

Dr. Hartogensis says, “Check the label for xylitol in the ingredients of products, especially ones that advertise as sugar-free or low sugar. If a product does contain xylitol, make sure your pet can’t get to it.” In addition:

You Can Help the FDA by Reporting Safety Issues

The FDA wants to know if your pet encounters safety issues with a product, and/or unanticipated harmful effects that you believe are related to a product.

“Timely reporting of problems enables FDA to take prompt action,” Hartogensis says. Each report is evaluated to determine how serious the problem is and, if necessary, additional information may be requested from the person who filed the report.

You can report problems related to both human and pet foods and treats at the Safety Reporting Portal.