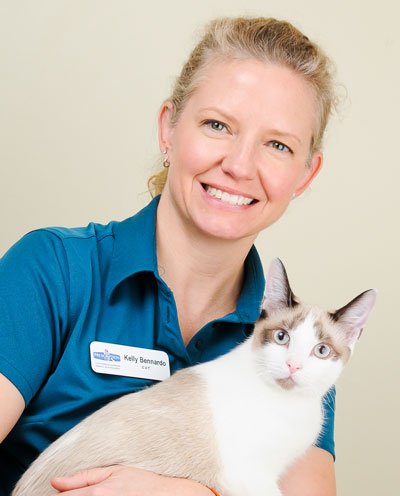 ← back to all staff profiles

Kelly is originally from Altamonte Springs, Florida. She has a husband named John and two brothers and one sister. Kelly has been a veterinary technician for over 15 years. She has been with The Cat Doctors since August of 2010. Kelly worked in an all cat veterinary hospital prior to working here, and that is what she loves about The Cat Doctors. Kelly attended Saint Petersburg College for her Veterinary Technician Certificate. She has an adorable Boston Terrier named Miles, and a spunky calico kitty named Rey. She enjoys reading, playing with her dog Miles and cycling.

Virtual Care… 24/7!  Videochat with your Veterinarian using the Airvet app.

We believe that access to pet care should extend beyond the walls of our office. For help, questions, concerns, or to do virtual follow-ups, Videochat with one of our vets - with our new Airvet app.

Download the Airvet app from the Google Play Store or App Store. 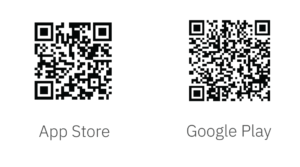