Which cats need heartworm prevention? All of them 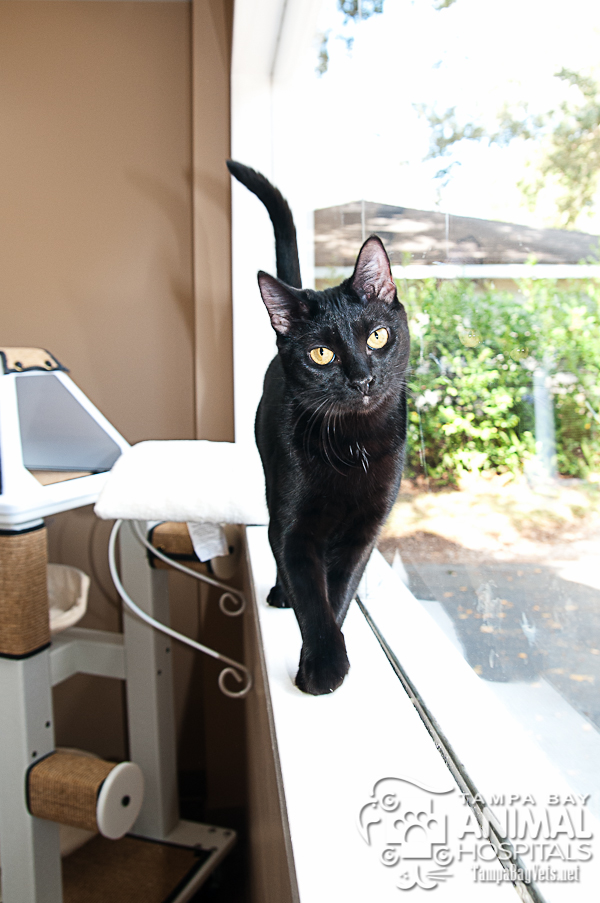 The heartworm disease landscape isn’t what it used to be, which is why it’s so important for the veterinary field to get on the same updated page and prioritize prevention for cats.

The heartworm disease landscape has substantially changed since I first started learning about the disease in veterinary school back in 1998. Although heartworms were historically a concern mainly for the southeastern United States, the parasites are now reported in most of the country. This wider distribution is due to the expansion of Dirofilaria immitis, the filarial nematode that is transmitted via infected mosquitoes, as well as the warming climate’s allowance of sustained transmission in northern states. And while dogs used to receive a disproportionate share of preventive attention (as evidenced by the 2011 Companion Animal Parasite Control report that found higher percentages of heartworm positive cats than dogs in every state except Arkansas, Louisiana, Mississippi, Oklahoma and Texas), the need to protect cats is becoming increasingly apparent—to the point that year-round heartworm preventives and yearly testing are recommended for all dogs and cats, regardless of where they live geographically and whether their days are spent indoors or outdoors.

Dogs and cats experience heartworm disease differently. For example, while dogs may require several parasites before exhibiting signs of infection, a single parasite can cause clinical signs and even death in cats. These signs include respiratory disease, vomiting, syncope, neurological disease and sudden death, although infected cats can also be asymptomatic. Heartworm disease should be considered in cats with respiratory disease, cardiac disease or chronic vomiting and those that have been exposed to mosquitoes.

Dogs and cats differ with regards to diagnostics too. Although the Knott’s test is recommended for both yearly exams and as a part of the diagnostic plan when heartworm disease is suspected in dogs, cats infected with D. immitis are rarely microfilariae positive, so the test is usually unrewarding. Instead, yearly testing of cats should include a combination of antibody and antigen testing. Antibody testing is used in cats because they tend to have either male heartworms or arrested development of females. Because of this, there can be a lack of detectable uterine antigen—the antigen that commercial heartworm antigen tests are designed to detect. A positive antigen test indicates circulating antigen in cats, whereas positive antibody titers indicate current or previous D. immitis infection.

Further diagnostic modalities for cats include echocardiograms, complete blood counts and blood chemistries (cats with heartworm disease can have increased eosinophils and basophils), radiographs and thorough physical exams. These are needed to determine appropriate therapeutic treatment regimens in cats that are antibody positive and antigen negative.

Although adulticidal treatment is the recommended choice for dogs infected with D. immitis, the same isn’t true for cats. The goal for feline heartworm disease treatment is to relieve or control clinical signs with the use of corticosteroids and supportive care and to prevent future infections with proper preventive use.

Diagnosing and treating heartworm disease in cats is tricky, which is why it’s so important to emphasize the need for all cats—even those that are strictly indoors (mosquitoes don’t ask permission before entering)—to be given year-round heartworm preventives. Taking it a step further, it’s also recommended to keep cats indoors to minimize not only heartworm infections, but infections from other parasites as well, such as Cytauxzoon felis, Toxoplasma gondii, hookworms and roundworms.

Dr. Richard Gerhold works in the Department of Biomedical and Diagnostic Sciences in the College of Veterinary Medicine at the University of Tennessee.
« Previous Post            Next Post »
Recent Posts
Categories