From Our Clients: Willy’s Story 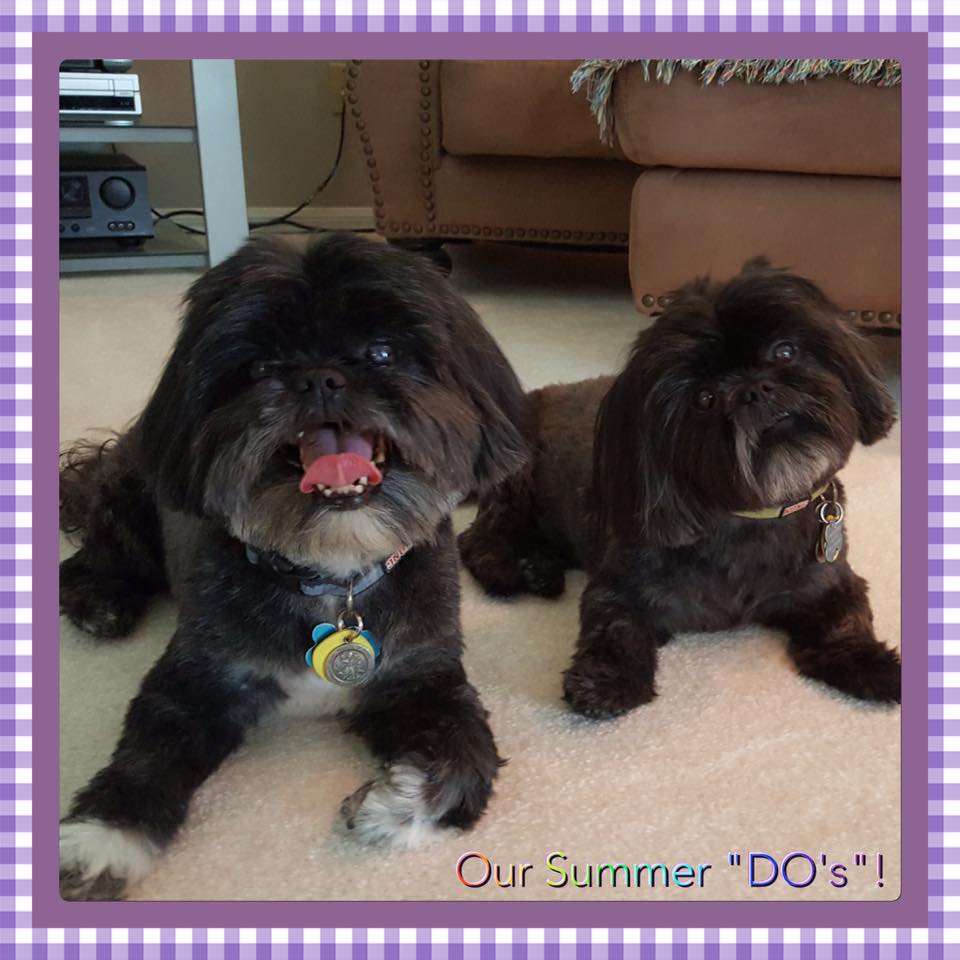 Willy is a 6-year-old Pekingese – also called Lion Dogs – who came to see us on April 10, 2016, for a right-hind limb-limp. Dr. Meaghan Callahan, who is one of our PennHIP certified veterinarians, examined Willy. No known trauma occurred and radiographs revealed no detectable orthopedic or common joint-diseases. Willy wagged his way home with a pain medication, an anti-inflammatory, directions for strict rest, and an appointment to check on his limp.

Willy returned and although his limp was resolved, he was unable to use his left-front leg and displayed neck pain upon our check-up examination. Additionally, Willy had decreased nerve function in both hind limbs and minimal nerve function in his left forelimb. Willy’s signs were consistent with Stage 2 Cervical Intervertebral Disc Disease, requiring advanced diagnostic imaging including CT & MRI to definitively diagnose. With this stage of disease, Willy’s chances of regaining normalcy were 60-70% without surgery and 90-95% with surgery.

To rule out orthopedic causes, Willy had a series of radiographs performed. There were no fractures or changes detected. However, X-rays are often unable to pick up soft tissue changes such as strains, sprains, nerve disease or intervertebral disc herniation.

We elected to give Willy a chance for recovery without surgery and Willy spent the night at Pebble Creek Animal Hospital while the family re-arranged the furniture in anticipation for Willy’s return. Willy remained on a pain medication, an anti-inflammatory, strict rest, and headed home with a muscle relaxer for the next 2-weeks.

At Willy’s 2-week recheck, he was completely weight-bearing on all limbs with only a minor limp on his left fore. 4 weeks later, Willy is back to normalcy. Cervical Intervertebral Disc Disease often requires long-term treatment and frequent veterinary visits to manage pain. Willy’s parents were by his side throughout treatment and did everything imaginable to expedite his recovery!

Most dogs with degenerate disk disease are middle-aged, from 3-7 years old. There is likely a genetic predisposition to this disease. Certain breeds, specifically the Daschund, Poodle, Pekingese, Lhasa Apso, German Shepherd, Doberman and Cocker Spaniel, have a higher risk of intervertebral disc disease.

Follow-up report from Willy’s owner
To Dr. Callahan: Dr., you took care of our Pek Willy who was injured two months ago. We had a follow up about a month ago as he was doing so well. I’m just checking in with you to let you know he’s doing so well that he’s now back on our bed sleeping at night, just as he had done before being injured. Thanks for all of you help!     -Wil M.