Debunking the myths about spaying and neutering 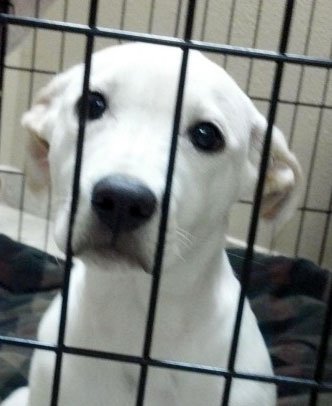 There are many reasons why it is important to spay or neuter your pet – including the over-population of domesticated cats and dogs. Last year, over 13,000 animals were euthanized in Hillsborough County alone (that’s over 250 pets per week!). Reducing the number of unwanted litters born is the most effective way to reduce pet over-population.

For their health – not just over-population

In female pets, spaying them reduces their susceptibility to mammary cancer and uterine infections, which is fatal in about 50 percent of dogs and 90 percent of cats. Spaying will also prevent your female from going into heat – reducing urinating and howling during their heat.

In male pets, neutering them reduces the likelihood of his developing prostate infections and cancer if done before six months of age. It also reduces tendencies toward overly aggressive behavior and “wandering”, which can lead to fighting with other pets, or even worse, car accidents.

Myths about Spaying and Neutering 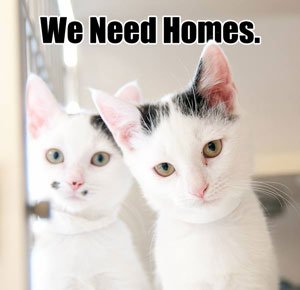 Some people are hesitant to spay or neuter their pet because they have concerns about possible side effects of the surgery, or because they have some misconceptions about the aftermath. Here are a few of the most common, and the truth about each:

Spaying or neutering at the youngest possible age, before the dog or cat has reached sexual maturity, generally has no effect whatsoever on weight. Dogs or cats are usually over-weight because they are fed too much and/or do not get enough exercise.

Neutering reduces a male pet’s desire to roam, often over long distances, to find females in heat. Altering can somewhat reduce a pet’s energy level; however, altering does not make animals lazy. Altered pets are as playful and energetic as intact pets.

The only personality changes that result from spaying or neutering are the positive changes described above – no roaming, less tendency to mark territory and less aggression.

But my pet is a purebred!

So are 25% of the pets brought into shelters all over the country!  There are just too many dogs and cats—mixed breed and purebred. About half of all animals entering shelters are euthanized – it’s time to stop the cycle.

What can you do?

If you have a pet that hasn’t been spayed or neutered yet, do the right thing for them and call us today to schedule an appointment.

As always, do not hesitate to contact any of our locations if you have any questions.